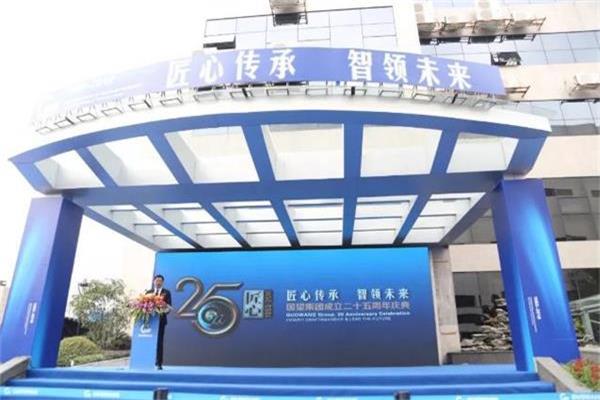 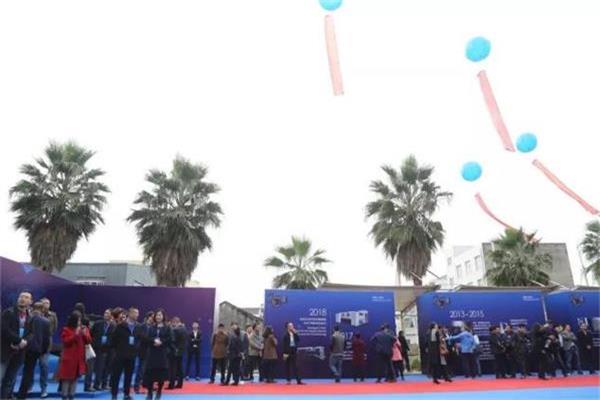 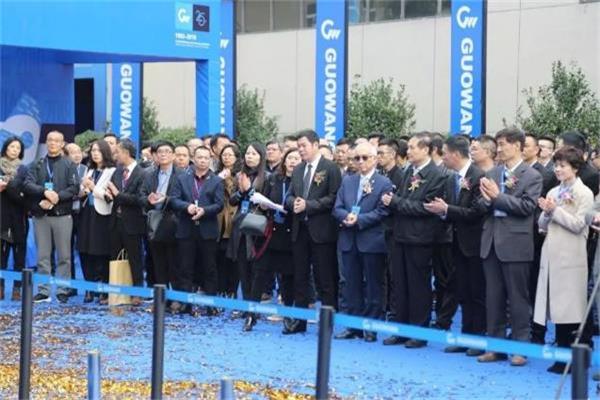 On November 23, the 25th anniversary celebration of Guowang Group was held in Wenzhou. "Ingenuity•Inheritance•Intelligence•Future" is not only the theme of this celebration, but also the spiritual imprint of every Guowang person.

The ingenuity stems from the pursuit and perseverance of quality. Twenty-five years of technical reserves and precipitation are only to implant the soul of ingenuity into the equipment and transform the ingenuity into "high-quality products" that can be seen.

From a small OEM factory in Wenzhou’s small fishing village, to a leader in my country’s printing machinery manufacturing industry, the only thing that has not changed and passed down is the "Technical Innovation, Leading Development". "The true sincerity of the original heart.

This year is the 40th anniversary of reform and opening up. The printing machine manufacturing industry has also experienced 40 years of rapid development, from manual to semi-automatic to fully automatic, and now it is ushering in the era of digitalization and intelligence. As a witness, participant and witness of the development of the industry, Guowang Group has contributed its own strength to the development of the industry.

As a national brand, Guowang Group has always positioned high-end, focused on technology research and development, actively introduced and integrated international advanced technology, actively embraced the future, and welcomed the intelligent development of the printing machine manufacturing industry. We see that Guowang Group is using its own strength to lead the future! 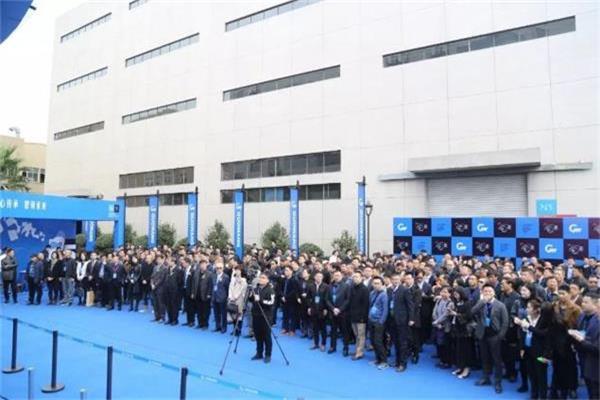 The two brothers at the time have also entered the age of confidence. 25 years of experience, accumulation, and precipitation have created their common growth with Guowang Group.

The development history of Guowang Group:

In 1993, the company was registered and established: Ruian Guowang Machinery Factory, and produced the first QZ201 paper cutter.

In 2008, Guowang passed the German TUV certification and obtained the certificate.

In 2010, the first phase of Guowang's new plant was completed and relocated.

In 2014, China Guowang Group cooperated with Komori Komori of Japan to form a strategic partnership.

In 2017, we developed the T series blanking die-cutting machine, which was produced by only 4 companies in the world.

In 2018, the S series dual-unit hot stamping machine was developed.

Brilliant chapters in the prosperous age, and glory in the years

First of all, Mr. Lin Guoping, Chairman of Guowang Group, gave a speech on stage. From Lin Dong’s words, we seem to have seen Guowang’s 25 years of tragic years, felt Lin Dong’s heartfelt gratitude, and also felt that a Guowang man with a mission and original aspiration was printing press in China. Unswervingly advancing faith on the manufacturing road! 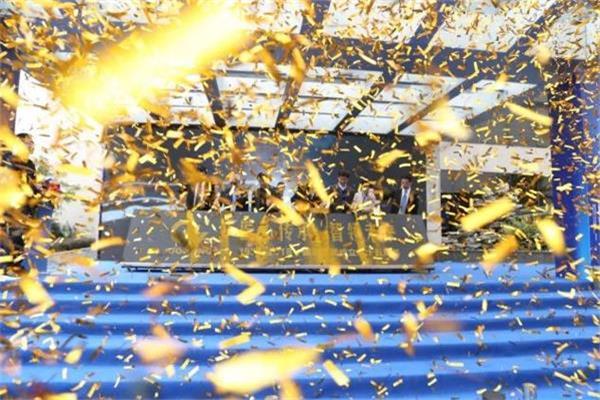 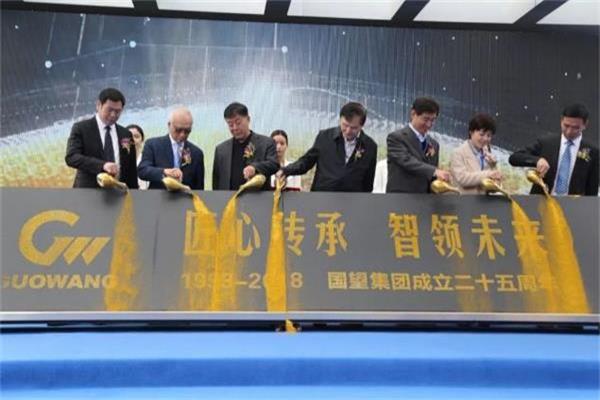 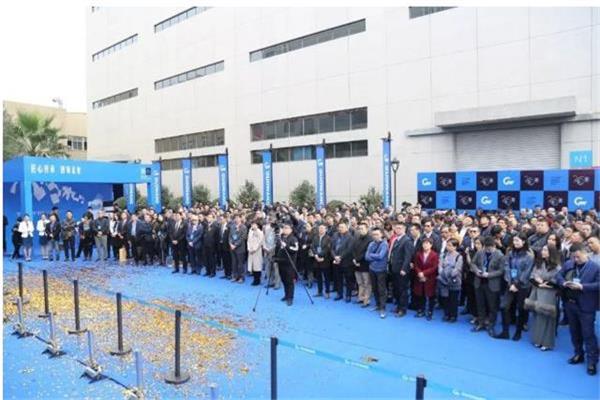 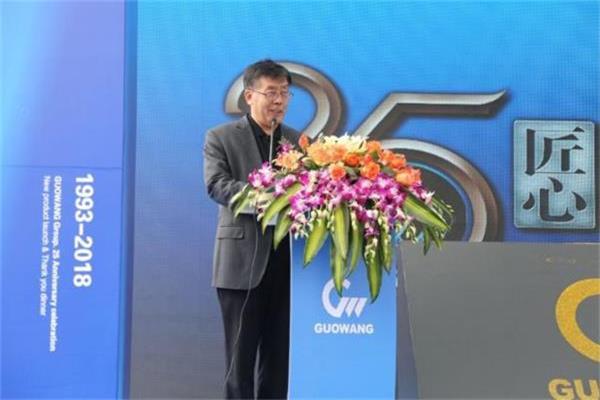 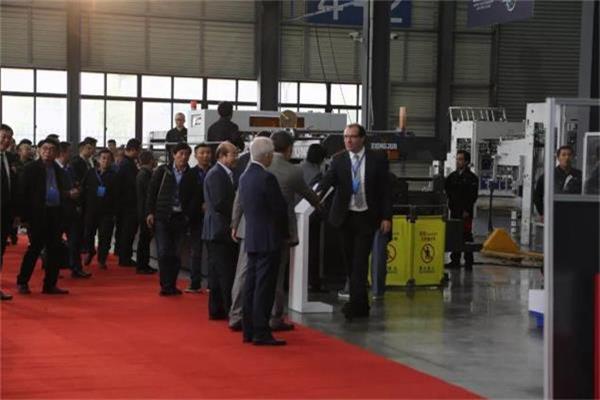 The guests attending the meeting visited the factory together and experienced the technical strength and ingenuity of Guowang Group. 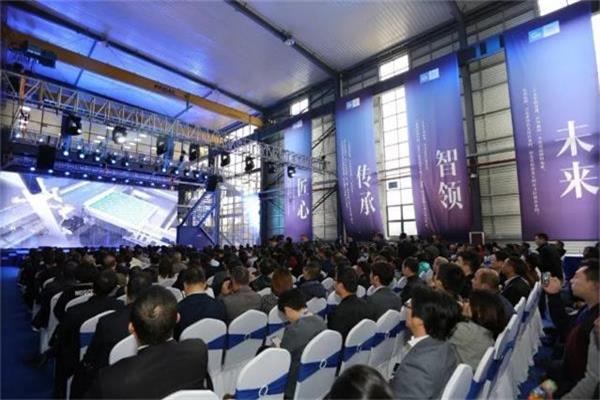 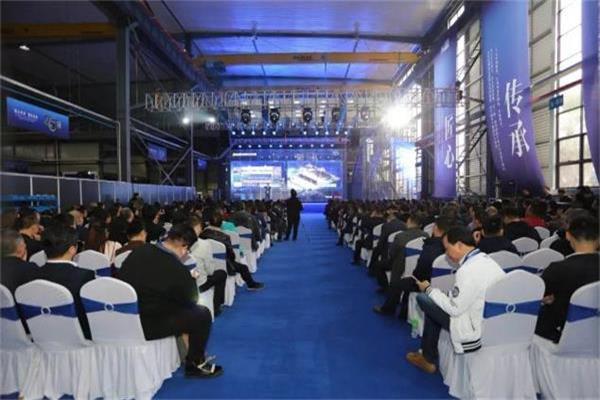 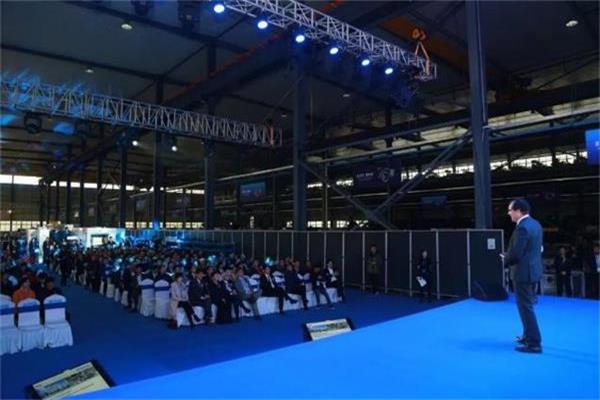 The factory tour was over, followed by Guowang Group's new product release and product technology explanation activities.
First of all, Mr. Lin Wenwu’s wonderful speech gave us a deeper understanding of Guowang’s ingenuity and actively embrace the future when this digital and intelligent era is coming.
The new product launch event was packed
Dr. Thomas Kollitz, Warrenberg, Germany gave a speech
On November 23, the 25th Anniversary Celebration of Guowang came as scheduled. Together, we witnessed the 25-year transformation of Guowang and the touch that Guowang brought to the industry!